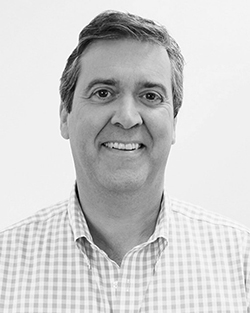 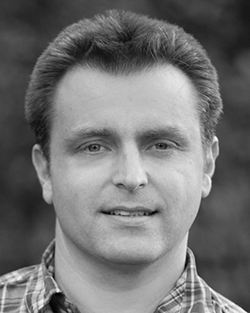 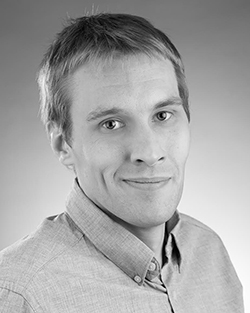 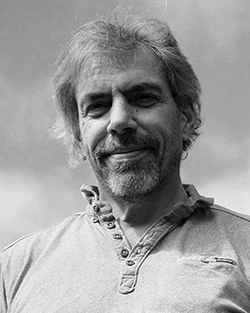 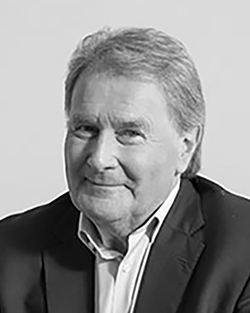 We work with our partners to tell a clear and compelling story for their brand.

We will ensure an integrated marketing and communications approach for your brand by aligning this with your marketing, PR and public affairs strategies. We understand the impact of engaging content in a digital world, where the way people are informed, inspired and influenced is changing dramatically.

Our experienced video production team will help you to make the most of this opportunity for your brand. Our high quality service is transparent and collaborative, from concept development to final output, from distribution to segmentation for your targeted audiences and channels.

Our media training services are designed to provide you with the tools to promote your brand clearly and consistently. As broadcasters, we’ve interviewed thousands of people, and we’ve trained hundreds of others to be confident in telling their story, not just to the media, but also to colleagues, customers and suppliers.

Chris spent more than 20 years on the frontline of international television news, first with ITN and then Sky News as a senior reporter and presenter.

He covered major news stories across the globe including the fall of the Berlin Wall, conflicts in Europe, Africa and Middle East, 9/11 and the Asian tsunami.

Since launching InVision in 2011, he’s worked with a wide range of FTSE 250 companies, financial services firms and third sector organisations helping them tell their story through media training and video content.

Chris began his career in the feature film industry working on location as an Assistant Director for a range of different movie projects.

As a Director of Photography he's been a key member of the InVision team since 2013, filming and editing projects in the UK, Singapore and Bahrain.

Lucy is a craft video editor who specialises in fast-turnaround editing for major campaigns, events and productions.

She studied Film and Television Production at the University of York and has worked in the film and media industry in the UK, Beijing, Hong Kong and Australia, before joining InVision Communications in 2015.

She grew up in Hong Kong and speaks fluent Mandarin Chinese.

James has been working in corporate video production for nearly 10 years, filming and editing content for businesses and marketing agencies across the UK.

He has a wide range of experience delivering content for the financial sector, education providers, SMEs and Non-Profits.

Phil is a cameraman and editor with a wealth of experience working with clients ranging from the world’s top companies to local charities.

He has a passion for science and the development and transmission of human knowledge.

He says “The work of InVision is centred around the strength of the storytelling, a vital aspect of communications that too often gets lost among the competing technical, logistical and political needs of production.”

Michael founded Sky’s business coverage at the channel’s inception in 1989. Over the next 20 years, he anchored coverage for a range of landmark events, from the collapse of the Berlin Wall, to the last global financial crisis, and beyond.

Since leaving Sky in 2009, Michael has broadcast for the BBC, ITV, Reuters, Fox, Al-Jazeera, TRT World and LBC.

He is also a consultant to one of Europe’s largest independent news services companies.

It has been some time since our last post and for

We loved capturing all the action at Saturday's mo

Getting our jib on ☀️ #shoot #headstogether #v

One of our favourite pieces of kit 👌🏼 #ronin

Such a beautiful location filming at the Olympic P