3 Is The Magic Number

By invisioncomms August 14, 2020 Communication, How To & Advice No Comments
0 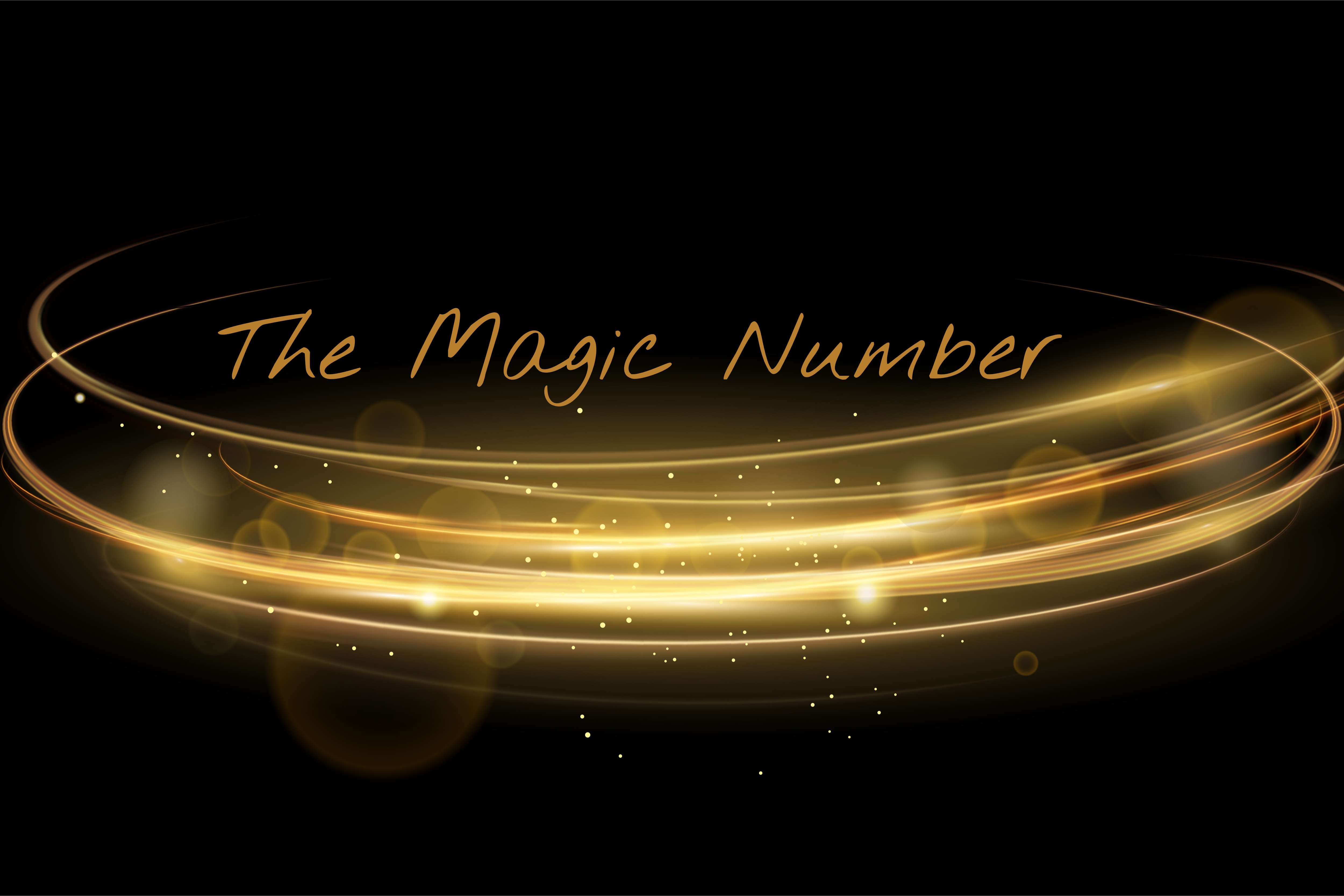 For those of us of a certain age, the words “three is the magic number” open a time portal to 1989 and the hip hop classic recorded by De La Soul on their debut album. Back in the world of communications however, the rule of three is a writing principle that argues words or ideas grouped in threes are easier to remember and have more “audience appeal.”

The theory can be traced back to the Latin phrase “omne trium perfectum” (everything that comes in threes is perfect or every set of three is perfect). Staying with Latin references as supporting evidence, the Julius Caesar quote that sticks in the minds of most schoolchildren is “Veni, vidi, vici” or “I came, I saw, I conquered.”

Fast forward 2000 plus years and the government’s messaging during the coronavirus crisis is a perfect modern day example of this theory in action. “Stay Home. Protect the NHS. Save Lives.” Mark Read, the chief executive of the world’s biggest marketing agency WPP told The Telegraph newspaper “It has been effective because it is simple. It references our most cherished institution, the NHS, and because it calls for solidarity and collective action. It’s less an information campaign, more a rallying cry.” In very simple terms it’s memorable and the all important message is therefore constantly reinforced. The original draft was apparently along the lines of “Keep working but work from home if possible.” Well meaning but just a fraction of the impact eventually achieved.

During the December 2019 General Election campaign, there were times when it seemed Boris Johnson’s solitary message to voters was “Get Brexit Done”. Brexiteers themselves of course rallied around the battlecry “Take Back Control”. Further political examples include Tony Blair in 1996 – “Education, Education, Education” and Barack Obama’s brilliantly simple – “Yes We Can” in 2008.

Now we are on a roll, think of product advertising. Nike – “Just Do It”. Tesco – “Every Little Helps”. Audi – “Vorsprung Durch Technik”. How about public health campaigns? The road safety mantra “Stop, Look and Listen” probably saved the lives of hundreds of children.

InVision’s Media and Presentation Training courses look at how you can embrace the rule of three to improve the way you engage with the media and stakeholders. On a single piece of paper create your headline, the most important thing you want your audience to take from your presentation or interview. Next, develop three key messages that support that headline. Finally craft three examples that validate those messages and bring them to life.

This simple messaging template will help you deliver your “content” in a more engaging, colourful and impactful way.

Happy Birthday to Us! As we turn 10 today our CEO

On the eve of our anniversary it is only right we

This evening we look back only to last year, to a

Looking back and we find ourselves surrounded by l

Heads Together was a wonderful project for us and

Our next look back over the last 10 years focuses

Lee Hardman from MUFG in his home office “studio

Looking back and we just had to revisit this histo

Our 10 year anniversary is on the 17th September -

Our end of week post is live... Covid-19 media com

It has been some time since our last post and for