By invisioncomms October 2, 2020 Communication, How To & Advice No Comments
0 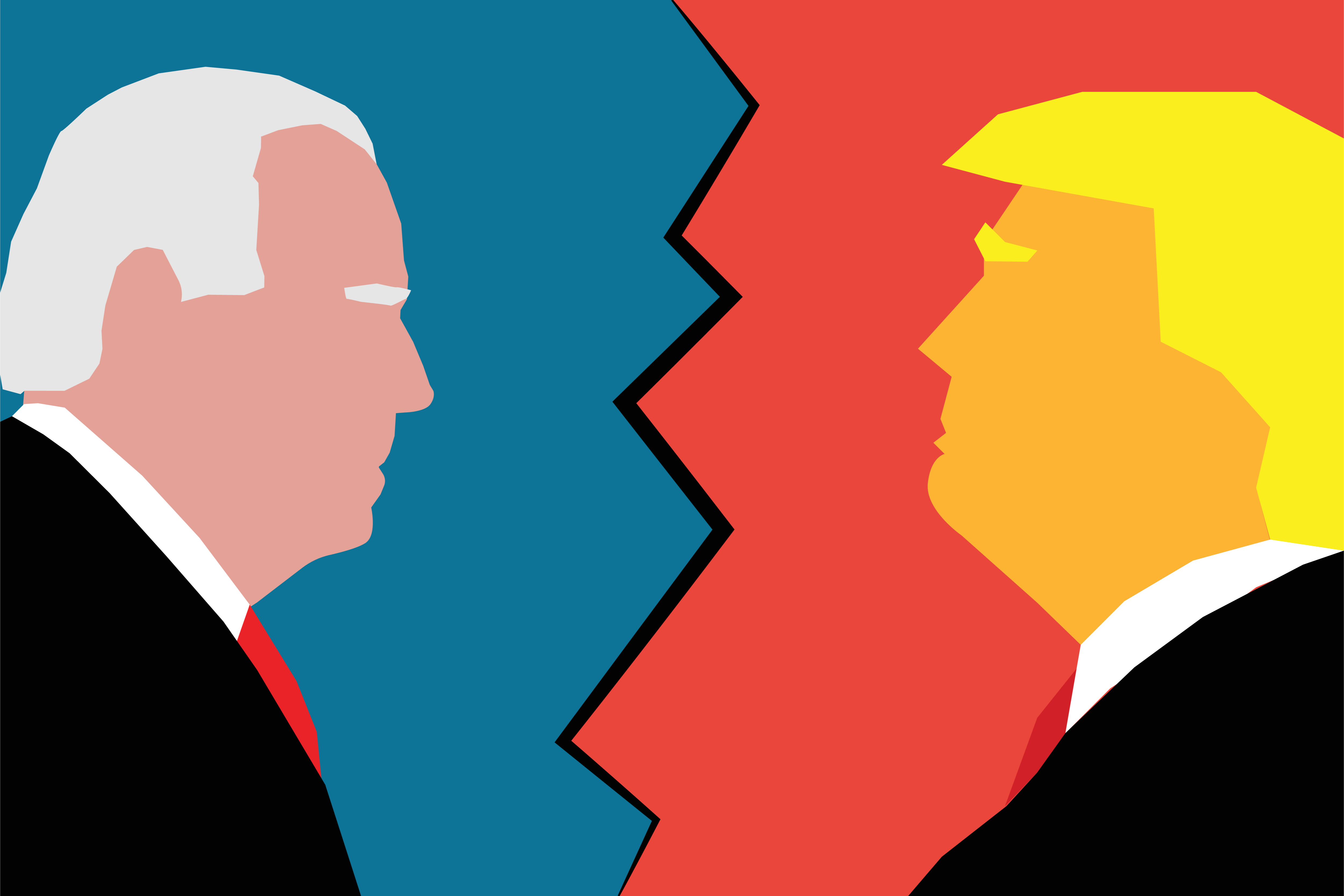 The month of October will present political leaders here and in the U.S. (plus of course those who aspire to lead), with some enormous challenges when it comes to communicating their key messages.

In the U.K. Prime Minister Boris Johnson seems to be under attack from all sides. Not only do the opposition parties smell blood but there is dissent within his own ranks. Even the Daily Telegraph, a newspaper that is historically ultra-loyal to a Conservative government is doubting Mr Johnson’s ability to lead. Rumours swirl around Westminster that his days are numbered.

At times like this there has to be clarity, conviction and confidence in your messaging. People across the country are confused and frustrated as to what they can and cannot do if they are to stay on the right side of the battle against Covid-19. And then the PM himself is forced to admit that he “misspoke” over Covid restrictions in the North East. To err is human but the political gaffe could not have come at a worse time for him. No-one would pretend there is an easy solution to this crisis but voters expect and deserve some consistency in the message and strength in leadership.

Across the pond, America is charging towards the most polarised, angry and potentially dangerous election in the country’s recent history. President Trump’s positive Covid-19 test today adds another layer of confusion and unpredictability to events.

The first of the Presidential debates this week was universally condemned with one CNN commentator describing it, live on air, as a s**tshow. Whatever your view of the two candidates, it is surely a matter of no debate that the American electorate is crying out for more than a televised playground fight.

The moderator of the first debate, Chris Wallace, said “I never dreamt that it would go off the tracks the way it did.” And that’s from a Fox News journalist! For the second debate the suggested plan is to cut off one person’s microphone while the other candidate is talking. That’s the best we can do? What about respect for another person’s views? What about politely listening to a candidate’s opinion before challenging it with your own? Nope…..it’s a “shout each other down bear pit” or cut off the microphones. Politics has always been combative and there is nothing wrong in being passionate when presenting your case to lead a country’s government. As things stand however that line has been well and truly crossed.

In the media and presentation training classes we run at InVision we focus on preparation, performance and passion. I’m sure Joe Biden spent countless hours preparing for Tuesday’s debate but instead of passion his default position was often insult. You need to rise above the taunting no matter how personal it may be.

Believing in, and focussing on your key messages applies equally to company executives as politicians. It’s even more important now in the “Zoom” age we are living through.

The next month will offer politicians here and the States the chance to use their communications skills to inform, engage with and reassure their citizens. Whatever their party affiliations, let’s hope they get it right.

T 014 8323 0756 Email us at
info@invisioncomms.com
What will October bring? Debate? Communication? Or

Everyone prepares in different ways... what do you

Happy Birthday to Us! As we turn 10 today our CEO

On the eve of our anniversary it is only right we

This evening we look back only to last year, to a

Looking back and we find ourselves surrounded by l

Heads Together was a wonderful project for us and

Our next look back over the last 10 years focuses

Lee Hardman from MUFG in his home office “studio

Looking back and we just had to revisit this histo

Our 10 year anniversary is on the 17th September -

Our end of week post is live... Covid-19 media com